Teesside University UK generates and applies knowledge that contributes to the economic, social and cultural success of students, partners and the communities we serve. Through education enriched by research, innovation, and engagement with business and the professions, we transform lives and economies.

1 of 199 world universities for overall satisfaction with support.

1 of 199 world universities for social facilities.

Ranked in the top 5 animation schools and colleges in the UK.

Committing to sustainability and the protection of our environment.

Northumbria University and BMS have built a strong partnership over the past 20 years. This partnership has resulted in diverse degree pathways in Business and Management, Biomedical Science, Banking and Finance, Biotechnology, and Design. Northumbria - BMS partnership has produced graduates who have made significant contributions locally and globally. 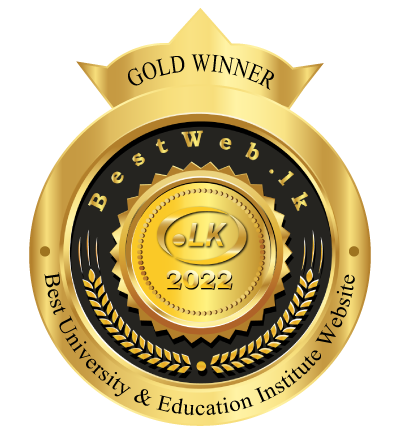